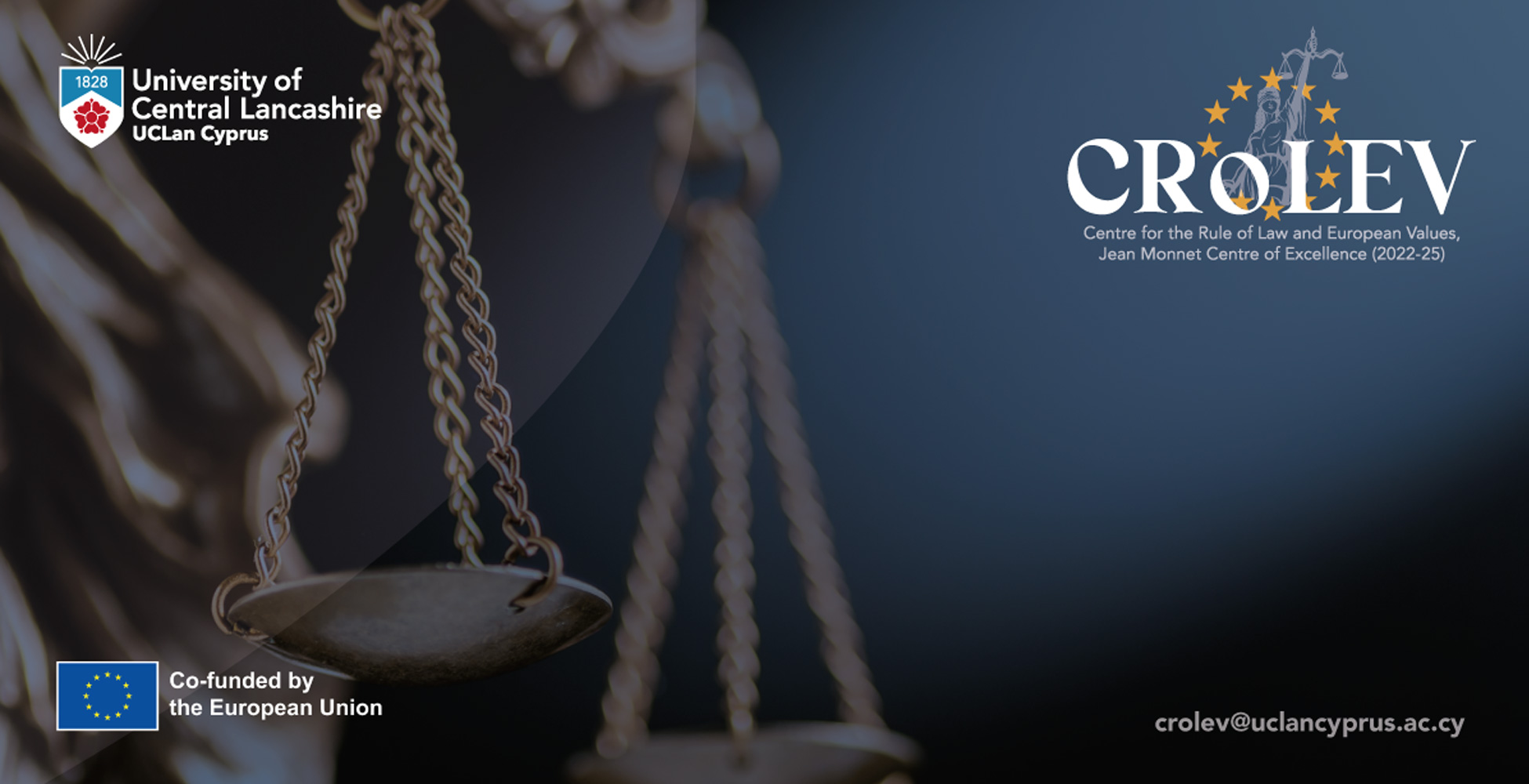 Centre for the Rule of Law and European Values.

CRoLEV is a Jean Monnet Centre of Excellence co-funded by the European Union under the Erasmus+ programme 2021-27, Jean Monnet Actions for the years 2022-2025. The rule of law, democracy, and fundamental rights, jointly some of the fundamental values upon which the Union is built, are currently under threat, primarily in Central and Eastern Europe but also across the EU and in neighbouring countries.

CRoLEV focuses on the study of the rule of law, and EU values and principles in turbulent times. It seeks to strengthen European studies in the region and disseminate research on the rule of law and European values in neighbouring countries, building bridges between the EU and its neighbours

Find out more about our research outputs

Check out videos from our activities 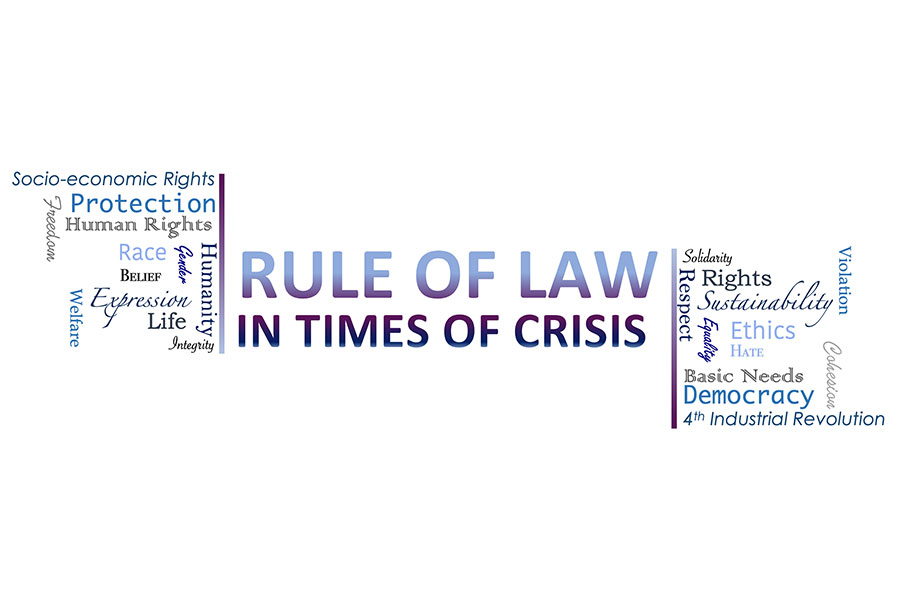 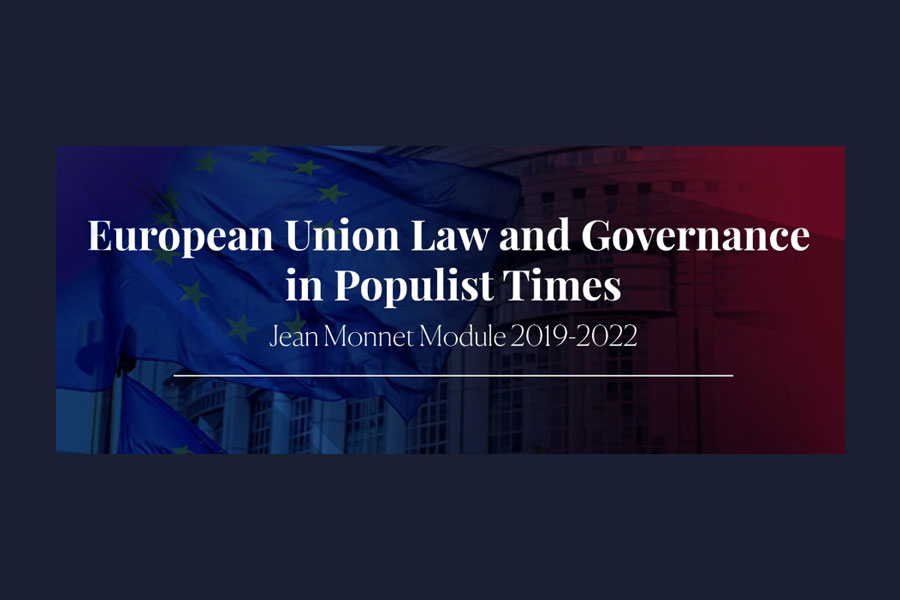 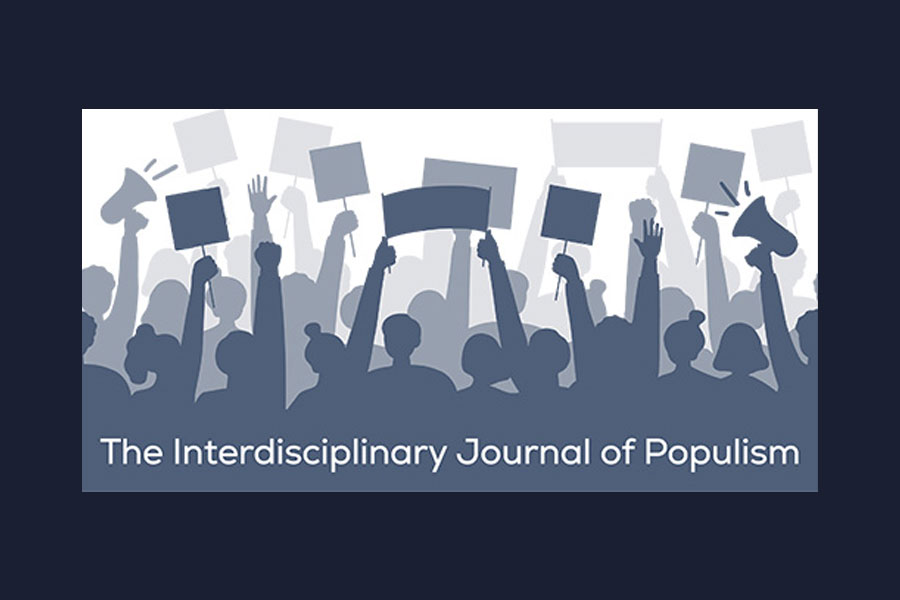 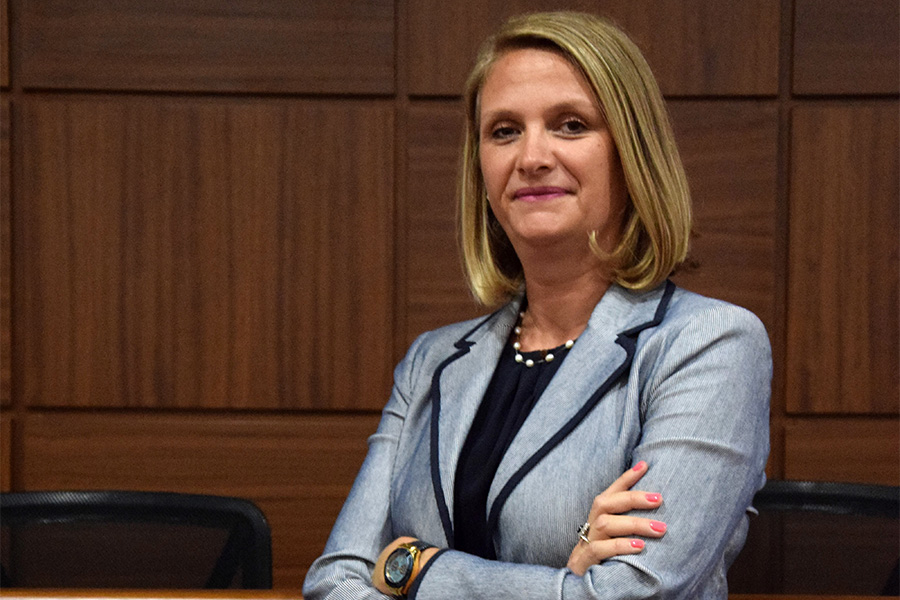 Prof. Stéphanie Laulhé Shaelou Centre Director
Prof. Stéphanie Laulhé Shaelou is a Professor of European Law and Reform and the Head of the School of Law of UCLan Cyprus. She specializes in EU Law, with specific interests in the EU financial and migration crisis, the state of socio-economic rights in times of crisis, Brexit, the rule of law and effective judicial protection, EU Citizenship, and AI technologies.
see more 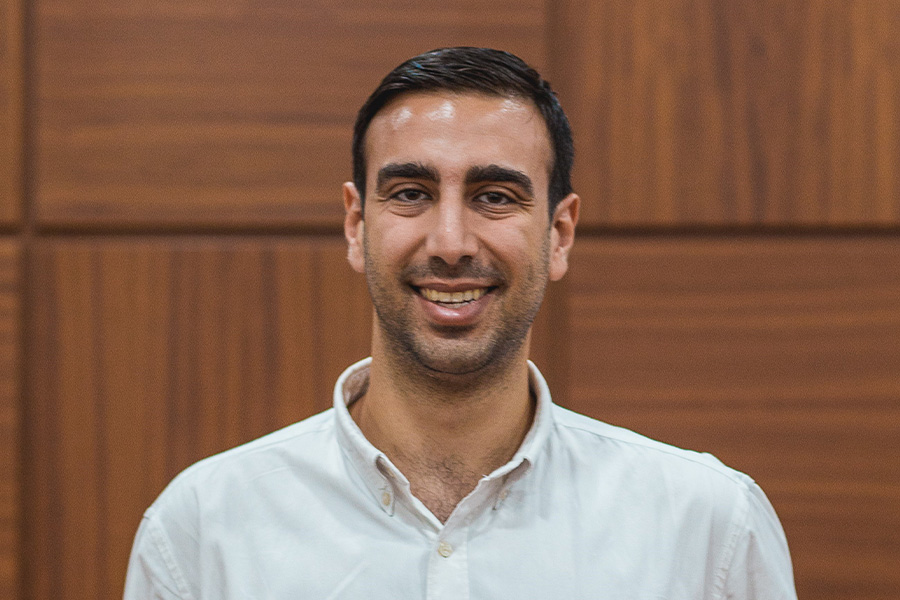 Dr Andreas MarcouChief Researcher & Project Manager
Dr Andreas Marcou is a Lecturer in EU Law and Theory at UCLan Cyprus. His research interests include republican and liberal theories, the rule of law and law’s authority, theories of democracy and legitimacy at the national and the European level, and the duties and responsibilities of citizens
within a liberal democracy.
see more 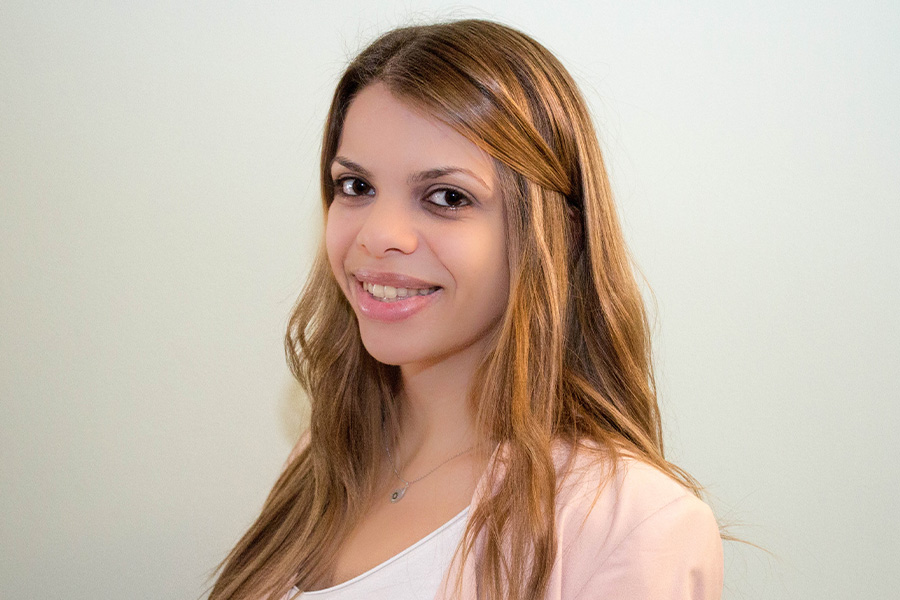 Dr Katerina KalaitzakiSenior Researcher
Dr. Katerina Kalaitzaki is a Lecturer in EU Business Law at the University of Central Lancashire (Cyprus) since September 2021, where she has teaching duties both on the LLM and the LLB programmes in the areas of European Union Law, Constitutional Law,
Legal Theory, and Skills.
see more

Get to know UCLan Cyprus, the British University of Cyprus

UCLan Cyprus is located in Larnaka, and it is now in its ninth year of operation. It is the first Branch Campus of the University of Central Lancashire and at the same time a fully licensed University in Cyprus. A unique and innovative model of a Cypriot and British University Educational Experience, accredited by the UK Quality Assurance Agency and the Cyprus Agency of Quality Assurance and Accreditation in Higher Education (CYQAA) respectively.